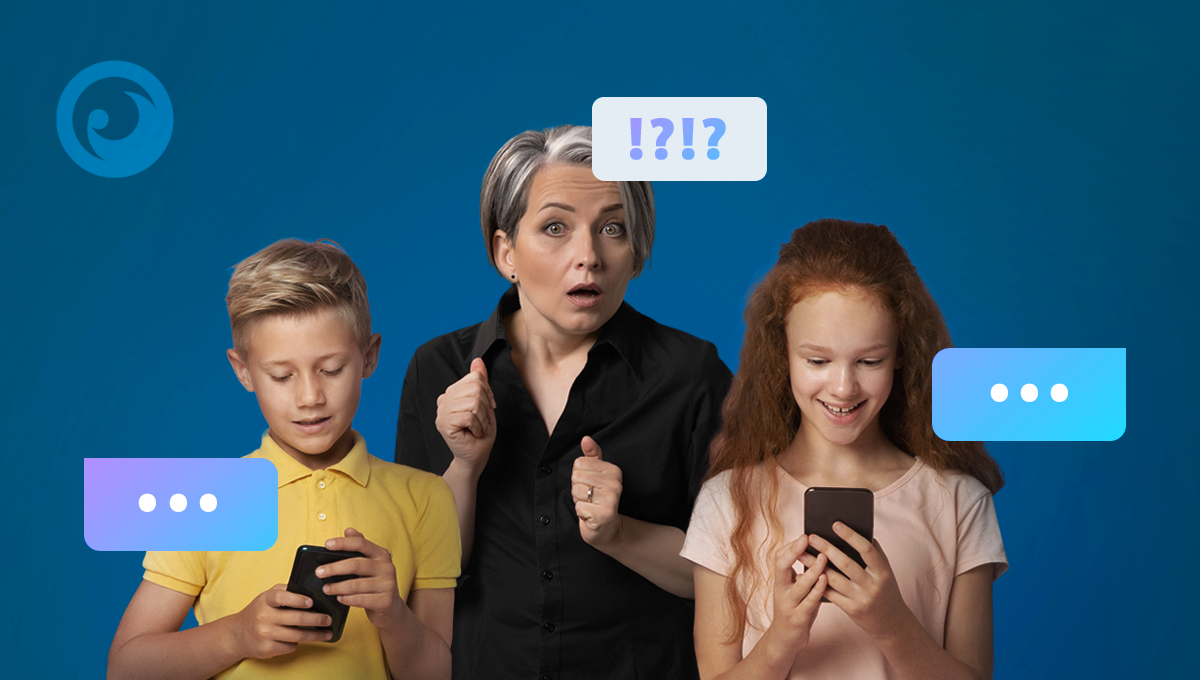 Are you worried about what your kids are chatting about? Or who they’re texting? Then you need an app to see other people’s text messages. There are loads of them on the market, but some are better than others. Today, we’ll show you the top six apps that let you read messages on another phone.

Why You Might Need Apps for Monitoring Text Messages

It’s not easy to be a parent, especially when kids are constantly glued to their phones. If you’re like some parents, you might not want them to use specific chatting apps on their phones. But even if you disable their Wi-Fi and remove their data plan, it’s still relatively easy for kids to text anyone, anywhere.

That’s why you need an app to see someone’s text messages. With an app installed that’s designed for monitoring phones, you can make sure they’re texting people you approve of, having appropriate conversations, and staying out of trouble.

The Best App to Track Text Messages Is Right Here

We’ve compiled the top apps to view text messages from another phone right here, helping you make an informed decision.

A relative newcomer in terms of an app to see other people’s text messages, eyeZy is actually backed by parental control experts with decades of experience. The software gives you the power to get someone else’s text messages without having access to their phone. So, if you need to make sure your kids are chatting responsibly and with people you trust, eyeZy makes it easy. 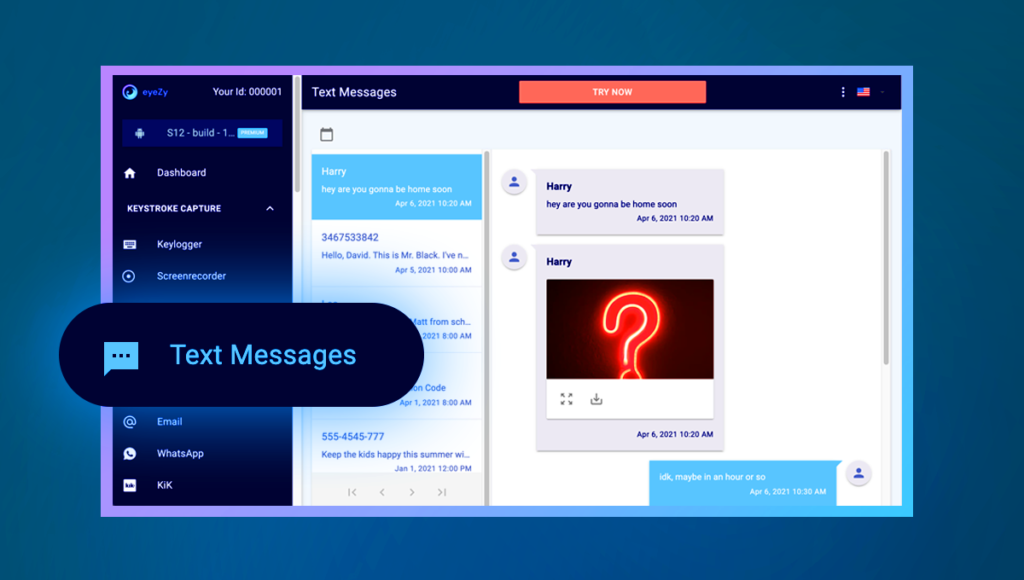 What we like: eyeZy is powerful. Like, ridiculously powerful. In addition to being a powerful app to see someone’s text messages, eyeZy also lets you see their messages on other platforms, like WhatsApp, Facebook Messenger, Line, Kik, Tinder, and more. And it gets better. With Magic Alerts, you can set a keyword or phrase in your Control Panel. If those words come up in a text message, eyeZy alerts you. It’s a great tool to find out if they’re in trouble.

Are you on a quest to find a reliable text monitoring app?
Give eyeZy a try and make sure the conversations your kids have are safe!
TRY EYEZY NOW

When it comes to reputable apps for monitoring text messages, Bark is a popular app. And for good reason. It lets you see their Android text messages, including photos and videos that were sent and received. And you can do the same on iOS. 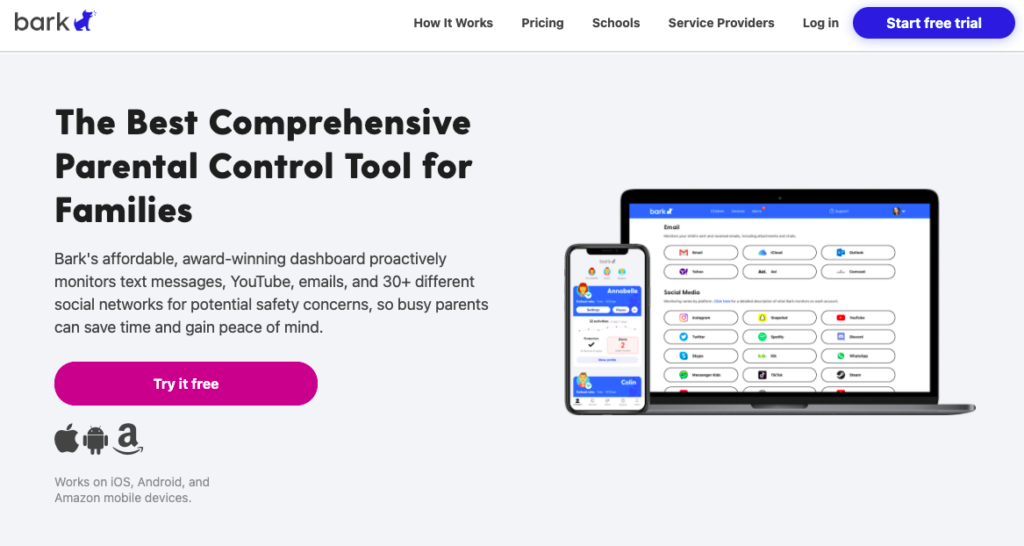 What we like: Bark is easy to install, so if you’re looking for a no-nonsense setup process that lets you read messages on another phone without having to jump through hoops, give Bark a look.

What we don’t like: Bark doesn’t work in hidden mode, which means they’ll know you’re using an app that lets you read other people’s text messages. What’s more, you’ll need to know their phone credentials and log in to see what they’re saying.

If you’re looking to read messages on another phone, TrackMyFone is worth a look. It gives you the power to monitor text messages on iOS and Android, so whatever phone they’re using, you’re covered. And you can do it all remotely, so there’s no need to constantly check their device, physically speaking. 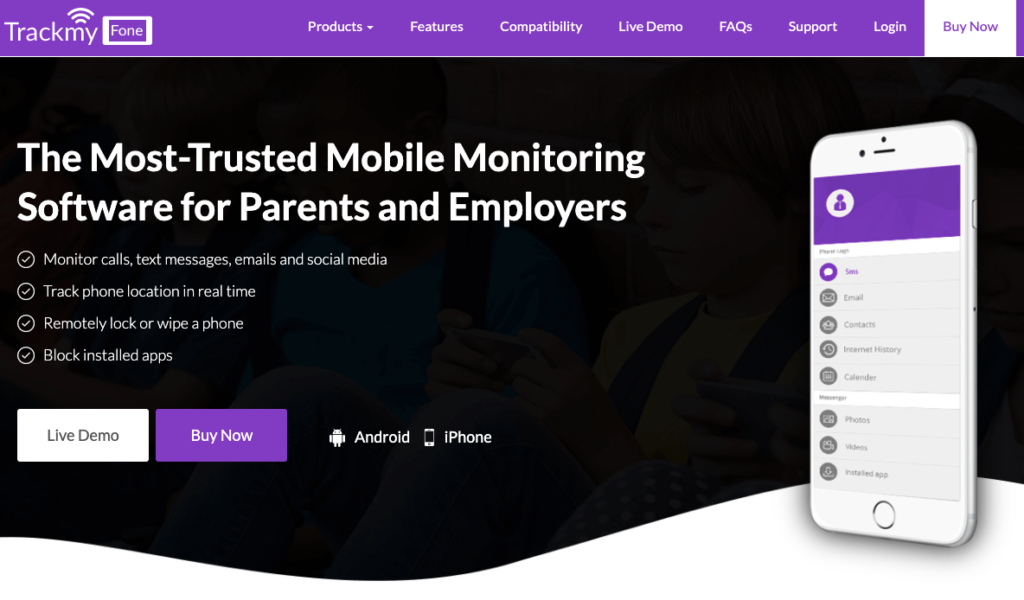 What we like: In addition to letting you view text messages from another phone, TrackMyFone gives you the power to read other messages on other platforms. This includes WhatsApp, Skype, and even Viber. You can also find their location with GPS tracking, see their Internet history, and more.

What we don’t like: We found the features to be a bit hit-and-miss on Android, so if you’re not using an iOS device, be warned. This seems odd given the fact that most apps for monitoring text messages tend to work on Android smoothly while giving iOS users headaches.

When it comes to being able to read other people’s text messages app developers over at Spyzie took the simple-but-powerful approach. There’s no rooting or jailbreaking required, so you can get down to monitoring text messages right after you install Spyzie. The app lets you see both SMS messages send on Android and iOS, and iMessages sent from one iPhone to another. 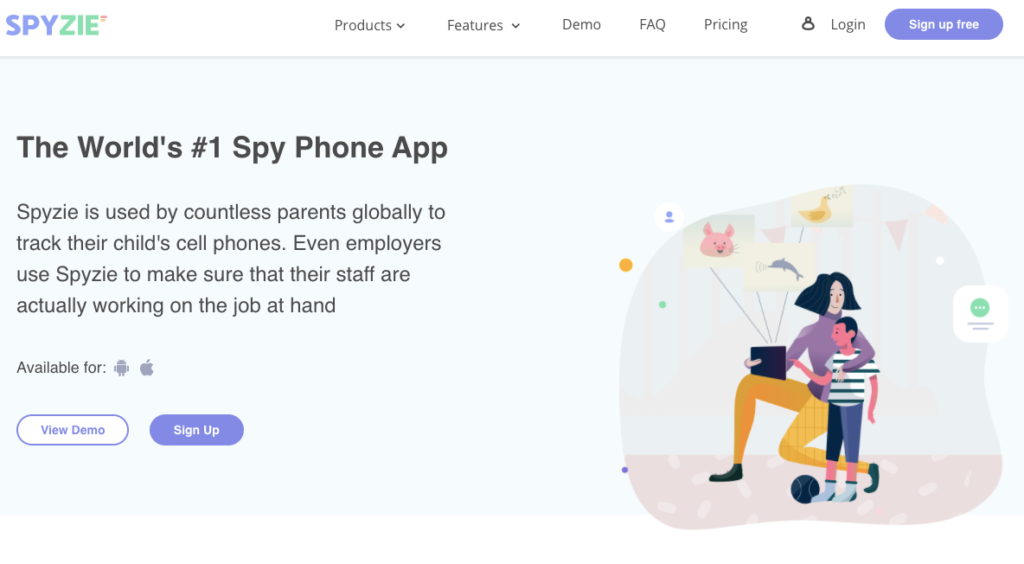 What we like: Spyzie works in stealth mode, so when you install it on your kid’s device, they won’t have any idea that you’re using it. That means you can pop in and see their conversations, including the pics and videos they’ve sent and received, without being noticed.

There are a lot of apps for monitoring text messages with the word “Spy” in the title. And Spyera is one of them. It’s also one of the most popular. And for good reason. While we can’t say for sure that it’s the best app to track text messages, it does work pretty well and even lets you see deleted SMS messages.

What we like: If you want to know how to read messages on another phone without getting noticed, Spyera has your back. The app works in hidden mode, so you can monitor their text messages without them knowing.

What we don’t like: If you’re running iOS, you’ll need to jailbreak the device you want to monitor. There’s no other option. So consider this before diving in and purchasing a subscription.

Cocospy sounds pretty delicious, but is it the best app to track text messages? That depends on what you’re expecting from apps for monitoring text messages. The app lets you read incoming and outgoing text messages on your kid’s device. You can even see timestamps to find out when each message was sent or received. And deleted messages are no match for Cocospy. The text message monitoring app shows you those too. 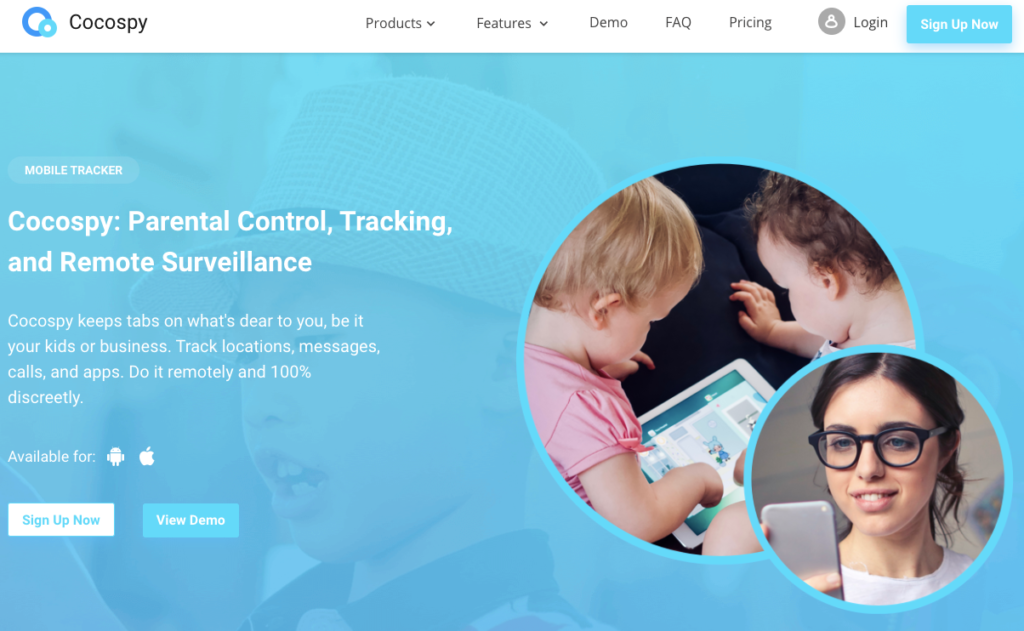 What we like: If you’re looking for ways to read someone’s text messages, there’s a good chance you don’t want to be seen doing it. Cocospy operates in stealth mode, so they’ll have no idea you’re using a text message monitoring app. In a nutshell, this means that there’s no icon on their phone for them to discover that you’re checking out what they’re talking about.

What we don’t like: While we also like that you can monitor other text apps, like social media apps, this feature isn’t as robust as what you’d find in competing apps for monitoring text messages.

There are a lot of tempting offers online, promising to help you “get someone’s text messages for free”, but we’d suggest you steer clear of them. The free apps won’t bring you anything but wanted time and possible problems with the device. Take a look at the verified apps in our list and choose the one that seems the most suitable for your needs. Trust us, the price you pay for them is nothing compared to the peace of mind you’ll get from knowing your loved ones are not having any dangerous conversations!