The Spylix Review You’ve Been Waiting For: Everything You Need to Know 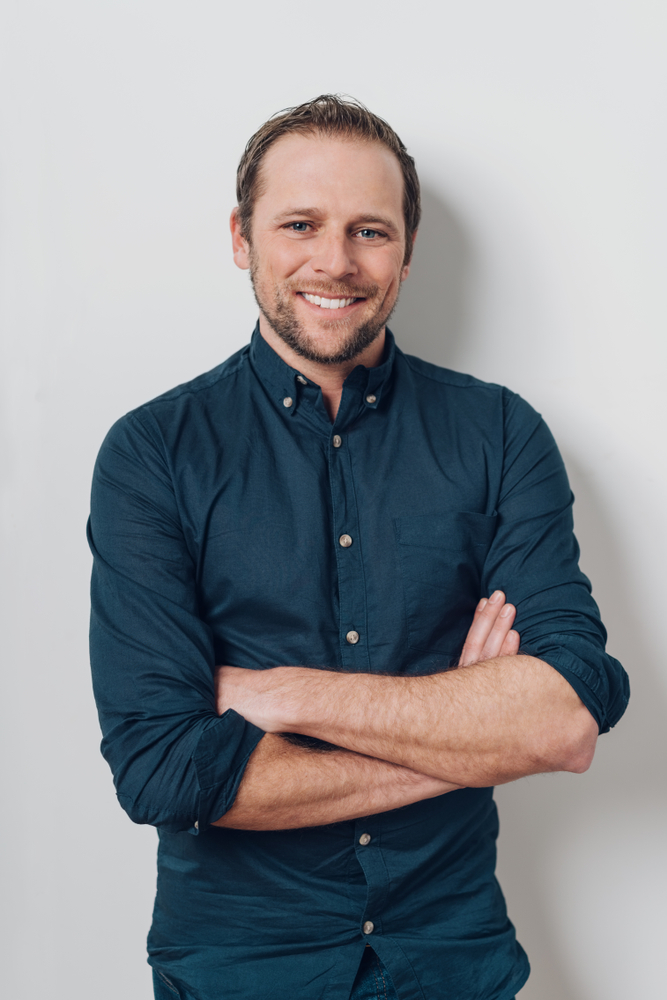 by Jeremy Heyer
in Eyezy Alternatives 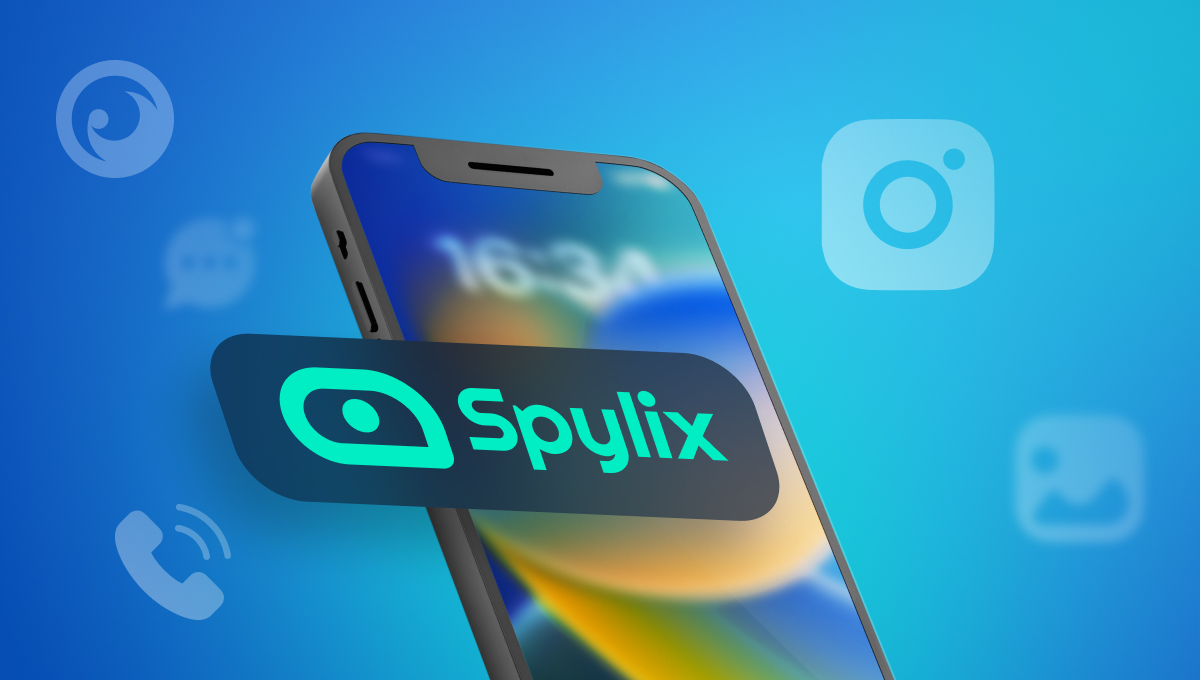 But if you’re looking for an unbiased Spylix review, the truth is it’s hard to come by. That’s where we come in. We’re parents. And we care about making sure parents like you are able to find an app that helps protect your kids in meaningful ways.

That’s why we’re covering the whole gamut in this review — everything from Spylix cost to reviews from real users. Read on.

What the Spylix App Includes 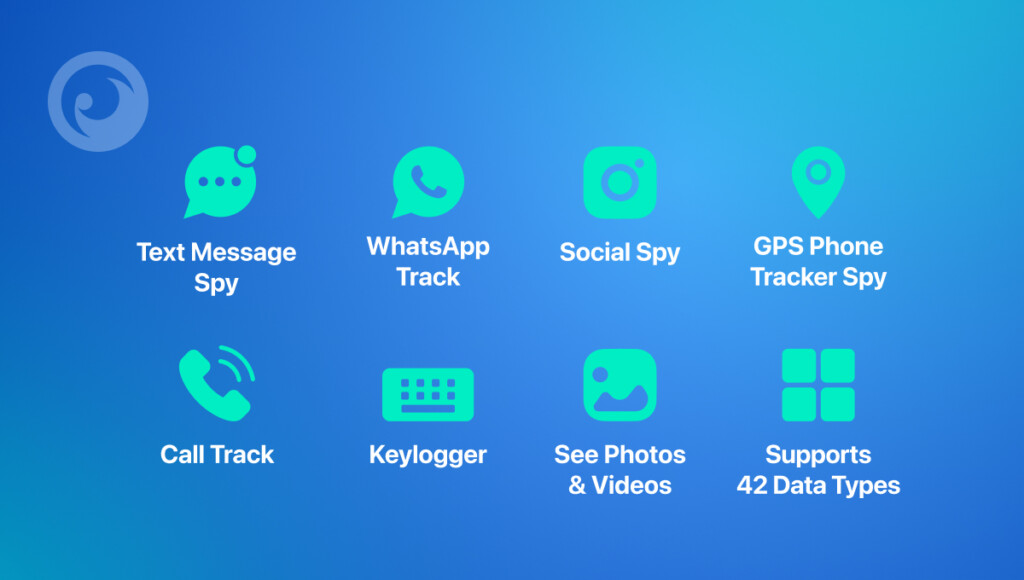 If you’re worried about who they’re texting and what they’re saying, it’s worth considering the Spylix app. It includes the ability to read their text messages, including sent and received messages. You can also view and download the photos, videos, and other files contained within their texts.

Read their WhatsApp and social chats

Many Spylix reviews just scratch the service of location tracking, letting you know that Spylix features GPS technology. But we dug deeper and tested the technology. It works well, showing you where they’re located with accuracy that keeps up with other top contenders.

Just because you told them not to use an app, it doesn’t mean they’re listening. Thankfully, the Spylix app includes a feature that lets you see which apps they’ve installed on their phone. This feature comes in handy if they’re using apps like Tinder — or anything else you don’t approve of.

See what they type

As we conducted our Spylix review, we were happy to see that the monitoring app includes a keylogger. Whether they use Android or iPhone, it’s easy to see what they type with Spylix.

Don't choose just any app to safeguard your loved ones online.
Get the most of your monitoring experience with Eyezy!
TRY EYEZY NOW

You already know about the Spylix cost, the features included in the monitoring app, and all the available plans. But if you’re still having trouble making a decision after reading the first part of our Spylix review, these Pros and Cons should help: 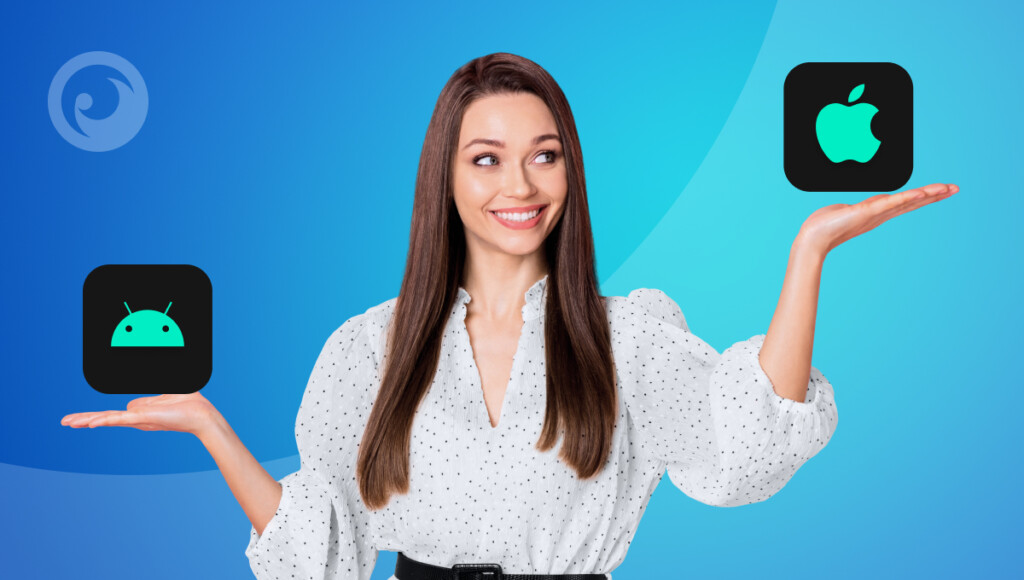 What Users Really Think of Spylix

That’s why we’ve put so much thought and care into our Spylix review. We want you to know what you’re getting into before you pay for a plan. We hope you find it valuable.

Spylix vs. Eyezy: Which monitoring app should you choose? 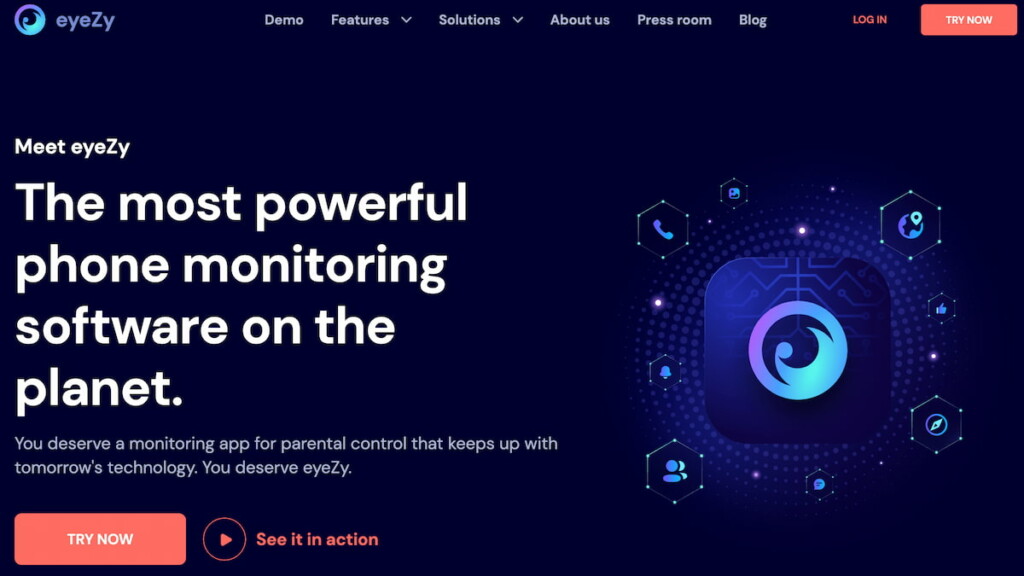 When reading a Spylix review, you want to know more than just how well the app works. You want to know how it stacks up to the cream of the crop. So today, we’re pitting Spylix against Eyezy.

Spylix and Eyezy both have advanced Control Panels that give you access to countless tools. But we found that the Eyezy experience is a little more intuitive.

While Spylix has smartly lumped social media app monitoring under Social Networks, everything else seems a little random, with most tools lumped together under General Features. Eyezy, on the other hand, has designed its app to be extremely intuitive, with each tool located exactly where you’d expect.

Is Spylix legit when it comes to helping you read their private chats? Absolutely. Lots of Spylix reviews talk about the monitoring app’s rich social network monitoring capabilities. And we’ll agree on that front. But is it better than Eyezy? We’d say they’re evenly matched.

Both offer monitoring app for all the popular platforms, like WhatsApp, Snapchat, Instagram, and even Tinder. And both display chats in little speech bubbles, much like they’d appear if you had their phone in their hand.

There are lots of monitoring apps that let you keep tabs on your loved ones. But with the vast majority of these solutions, they’ll know you’re using an app to monitor their activity.

Whether it’s a visible app on their phone or a general slowdown that renders their device almost unusable, some apps just don’t deliver on their promise to help you monitor them without being seen.

Spylix is different. It works in hidden mode, so they’ll never know you’re monitoring them. And it does so without slowing down their device. The app is in good company with Eyezy, which features advanced technology that hides traces of the app on their phone and keeps their device running smoothly.

Spylix is a worthy contender in the parental monitoring space. With a generous suite of monitoring tools at your disposal, the app is suitable for most parents’ monitoring needs.

If you find the Spylix cost a little too expensive, and you’re looking for something that’s a little more reputable based on customer reviews alone, you can’t go wrong with Eyezy.