Law Against Cyberbullying: Can It Safeguard My Child from Being Harassed Online?

by Jeremy Heyer
in Parenting Tips 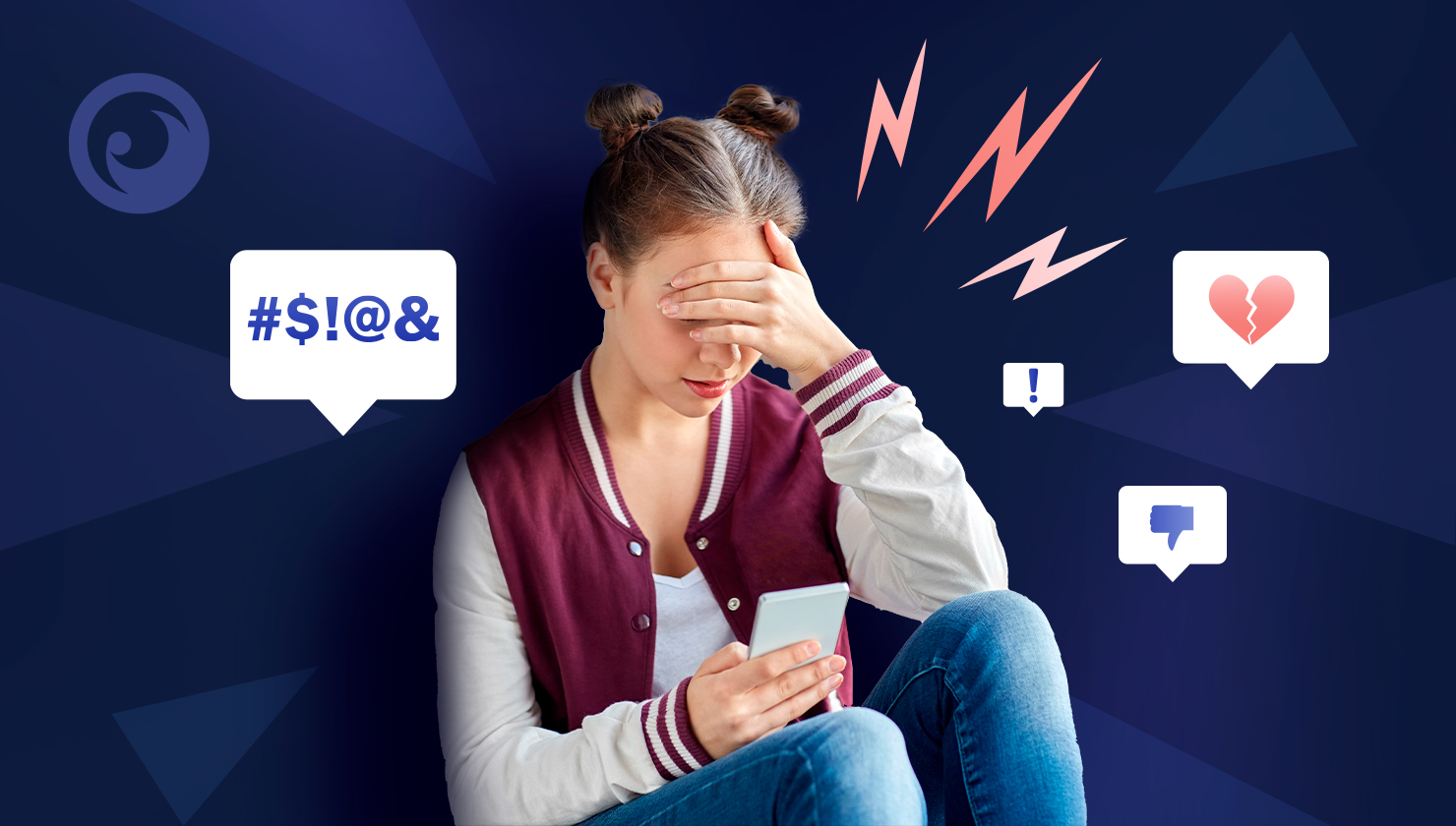 Cyberbullying is a growing problem in the United States. Every year, more kids and teens fall victims to harassment and abuse on the Internet. Even if a child has never been a target of cyberbullying, they might have witnessed someone who was bullied online.

It’s known that around 7 in 10 children experience cyberbullying before the age of 18. Most frequently, cyberbullying takes place on popular social media platforms, such as Facebook and Twitter.

It means that more children are becoming victims, as the number of social media users drastically increases despite the high risk of being bullied.

The Nature of Cyberbullying

Cyberbullying is similar to traditional bullying that involves verbal and physical harassment or humiliation upon another person in real life. Online bullying can be conducted only in written form or through videos, as the offender can be miles away from the victim.

Ditch the Label defines cyberbullying as the following:

“Cyberbullying is the use of digital technologies with an intent to offend, humiliate, threaten, harass or abuse somebody.”

Although some people who send offensive comments and messages to others don’t consider themselves cyberbullies, they actually are the ones. Anyone becomes a cyberbully if they conduct the following actions:

Unfortunately, cyberbullying isn’t just an innocent child game. It is often followed by pretty serious consequences, starting from the vulnerable emotional condition of the victim and ending up with their death because of conducting suicide.

In most U.S. states, such actions are considered crimes, and relevant cyberbullying laws denote the punishment. 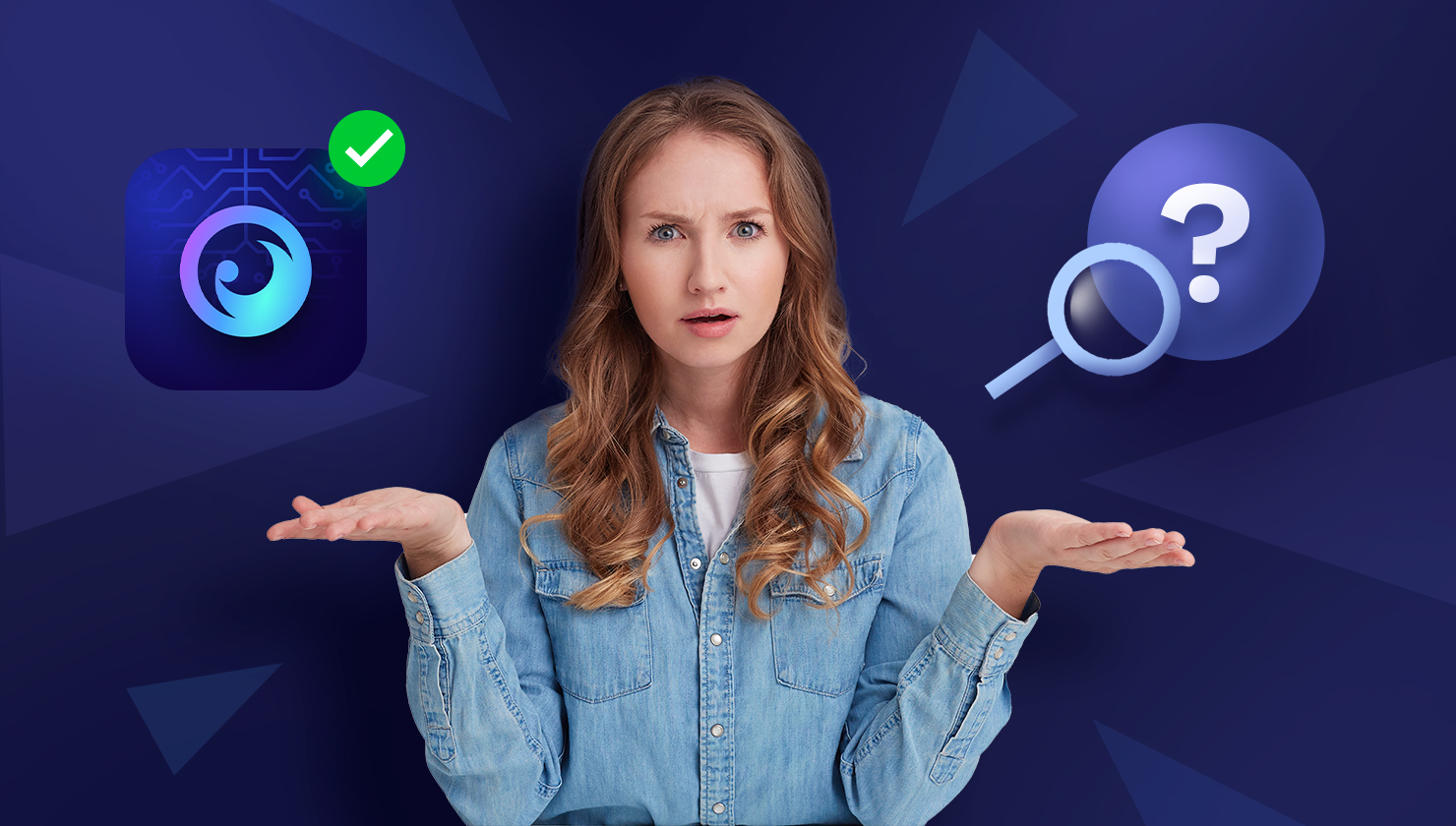 What Is Cyberbullying Law in the United States?

Cyberbullying itself isn’t a crime, and there is no federal law against it. However, if it involves prohibited actions, such as threats of violence, sharing of explicit content, distribution of child pornography, stalking, or cultural/religious/sexual hate, it can be considered harassment and judged according to federal civil rights laws.

According to cyberbullying laws in the U.S., some cases of online bullying fall under regulations related to harassment or abuse. It means that particular cases can end up in civil court or warrant criminal charges and prosecution for crimes that fall under the Computer Fraud and Abuse Act (CFAA).

If cyberbullying involves any activities described earlier in this article, it needs to be reported to local law enforcement.

What States Have Anti-Cyberbullying Laws?

The law on the same subject can vary from state to state in the U.S., and cyber bullying law isn’t an exception. Individual states have their own regulations concerning cyberbullying and its outcomes.

Consequently, the penalties for cyberbullying also vary from state to state. In particular, they can range from suspending a bully from school and ending up with putting them to jail.

You can find a map highlighting the cyberbullying laws by state on StopBullying.gov, an official website of the United States government.

If you or your child experience cyberbullying, you can immediately report it to local law enforcement. We recommend that you consult your state’s laws about what exactly is considered a cyberbullying-related crime in your area.

How Do I Prevent My Child from Being Cyberbullied? 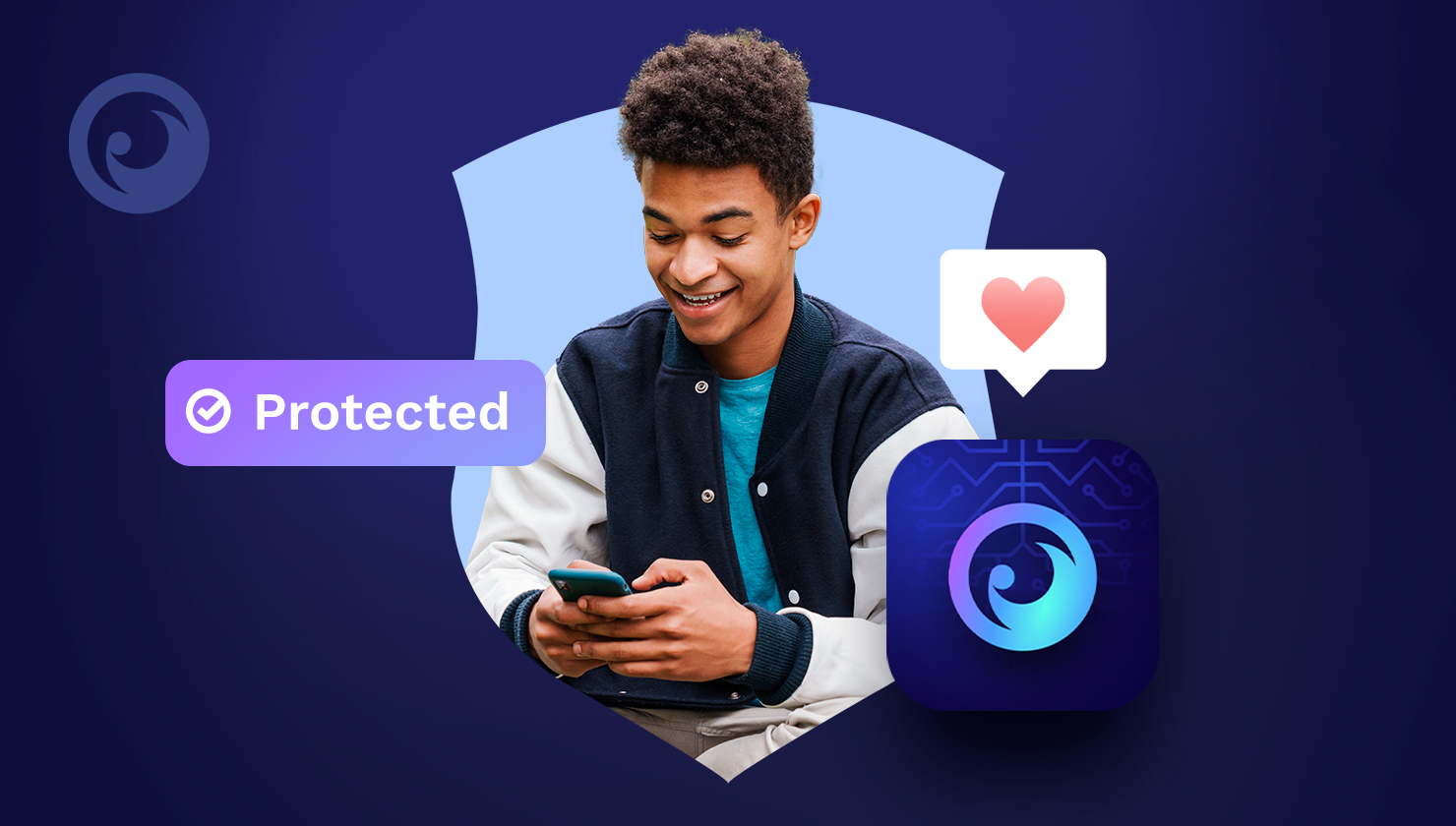 Many kids hide their online behavior from parents to avoid overreacting. It means that you can be unaware that your child is bullied (or is a bully) for a long time. However, you can identify cyberbullying if you know what your kid is up to online.

One of the proven ways to find out what’s going on in a child’s digital environment is by installing a parental control app on their phone. With a monitoring tool, such as Eyezy, parents can always be aware of who their kids communicate on social media apps.

If you suspect that your kid is cyberbullied, you can use Eyezy to get evidence of abuse and use it against the offender. But what’s more important, the parental control app can help you prevent your child from being bullied by restricting access to toxic sites and apps on their phone or tablet.