How to Read Someone’s Text Messages Without Their Phone: 3 Solutions to Make it Happen

by Melissa E. Henry
in How To 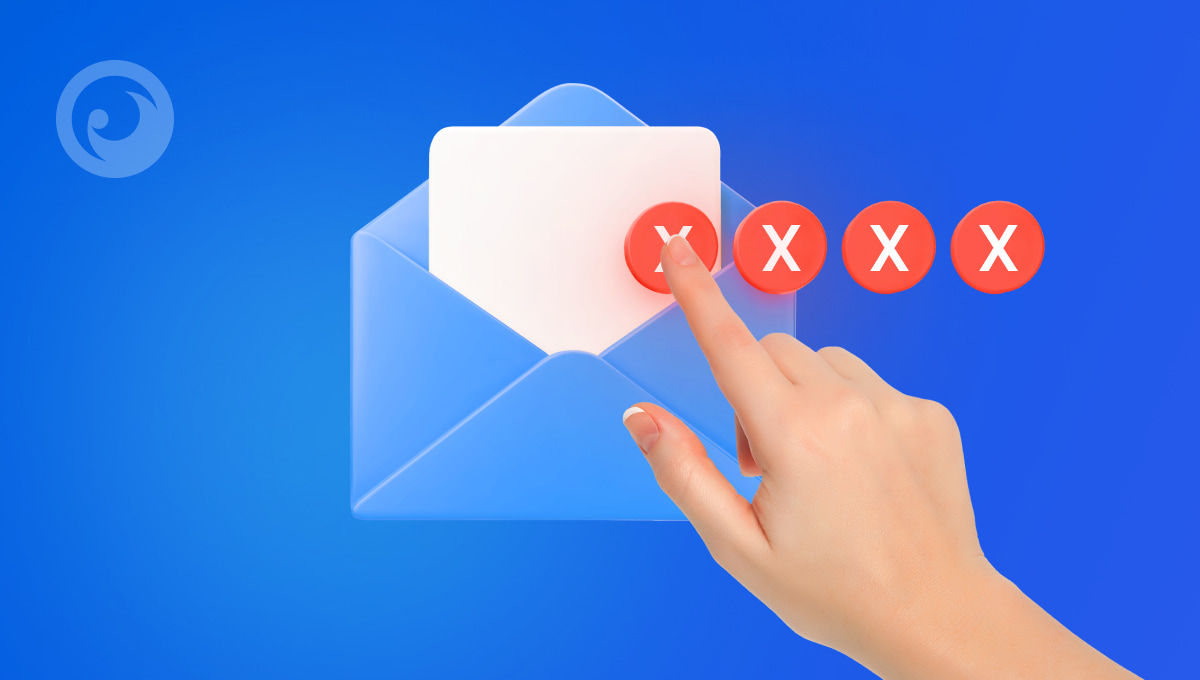 But kids are savvy. So before you use just any random tool to check text from another phone, make sure you’ve picked one that is safe to use, works flawlessly, and is designed with concerned parents in mind. 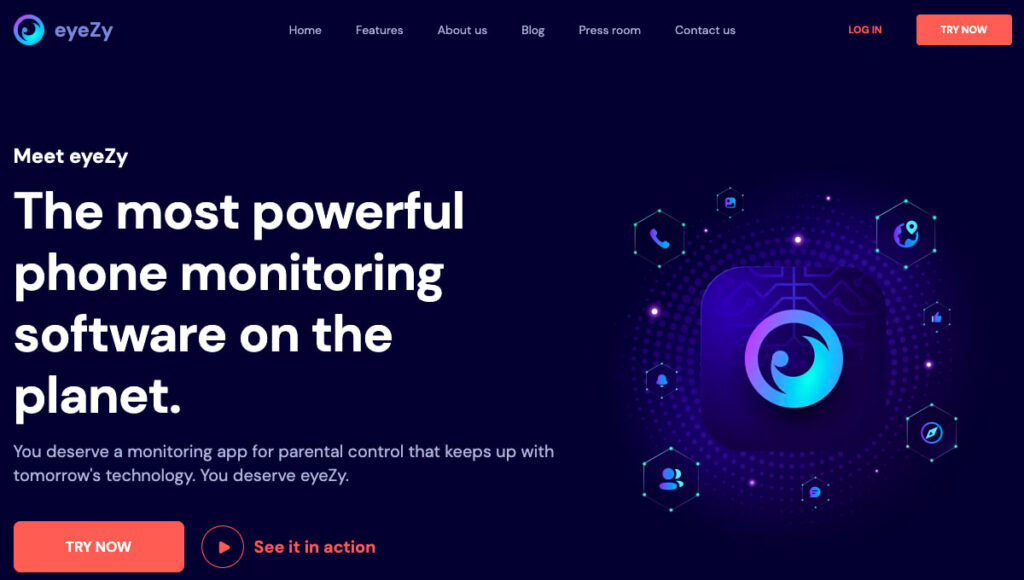 If your friends brag about knowing how to read someone’s text messages without their phone free, there’s a good chance they’ve downloaded eyeZy.

Once installed on your child’s phone, you’ll be able to see everything they say in text. That includes SMS messages sent from Android to iPhone and vice versa. And it includes messages sent between two iPhones.

Just install eyeZy once and you’ll have access to everything from your own Control Panel. Simply log in at your leisure and discover what they’re saying, who they’re saying it to, and when they said it. It really is like holding their text messaging app in the palm of your hand.

And the best part about eyeZy is that it works in hidden mode. This means that the app is hidden on their phone, leaving no evidence that you’re monitoring their text messages. Or monitoring their WhatsApp messages too, for that matter.

We know what you’re thinking. Can I see someone’s text messages without their phone, just by installing an app once? With eyeZy, absolutely.

eyeZy Pros: It solves the problem of figuring out how to read text messages from another phone without them knowing. And it lets you see their messages in other apps too.

eyeZy Cons: There’s a small subscription price, but it’s worth it considering what you get.

Don't limit yourself to their texts only!
Keep tabs on everything they do on the phone!
TRY EYEZY NOW

Whether they have an iPhone or Android, restoring from backup is a great option if you want to get other peoples text messages.

New to restoring from backup? You’ve probably already used this feature without even realizing it. If you’ve ever upgraded your phone, there’s a good chance you restored the data from your old phone. Doing so meant you didn’t have to reinstall all your apps and configure all your settings.

You can restore from backup without getting a new phone. Just grab an extra iPhone or Android and restore from their phone.

Restore from Backup Pros: Once you’ve restored from backup, you can see their messages.

Restore from Backup Cons: You’ll need to know their iCloud or Google credentials to restore from backup. And they’ll most likely receive a message on their phone that they’re now logged in to a new device. 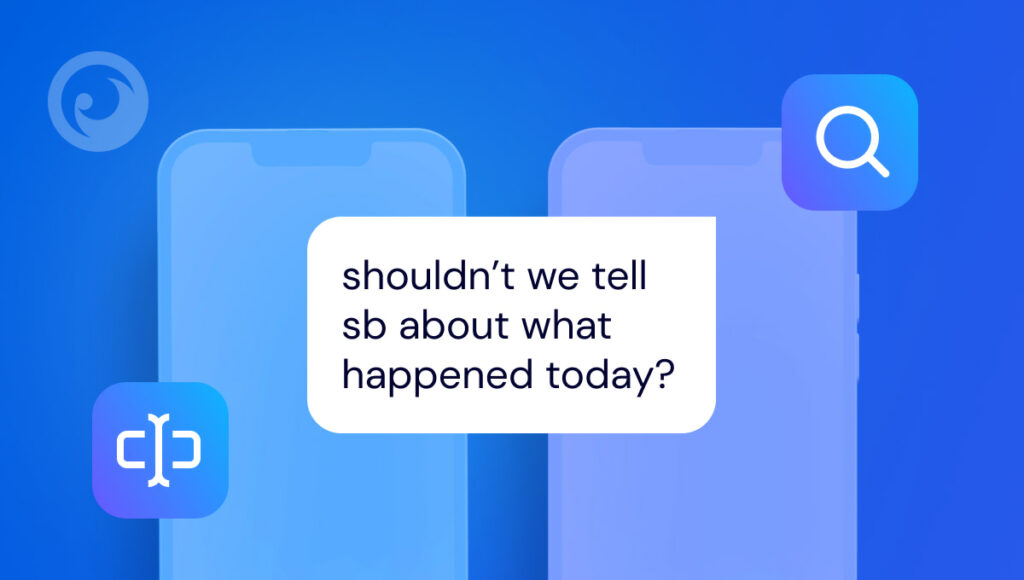 Have you heard about IFTTT? It’s a smart service that anyone can use to create automations on their phone. And if you want to learn how to see someones text messages, IFTTT is a solution worth looking into.

IFTTT stands for If This Then That. Basically, you’re telling the phone, “If this happens, then do that.”

You can set up all kinds of automations. For example, if you have a smart doorbell, you can tell your phone to send an email and turn the lights on when the doorbell rings.

This tool comes in handy if you want to read peoples text messages. Just set up an automation on their phone to send an email to your address when they receive a text message, with the content of the text message included.

IFTTT Pros: Works well after you figure out exactly how to set things up.

IFTTT  Cons: They’ll see that you installed IFTTT on their phone. Plus, if they go into their email sent folder, they’ll know that you’ve configured their phone to forward their messages. 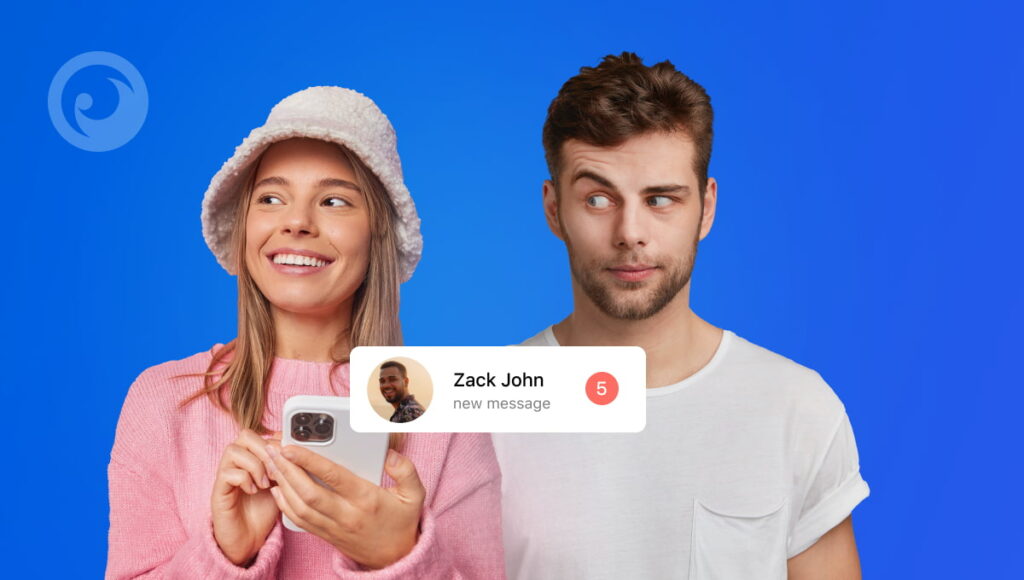 eyeZy Goes Beyond Just Accessing Text Messages from Another Phone

There’s a lot more to eyeZy than meets the eye. We already showed you how to read text messages from another phone without them knowing using the advanced monitoring solution. And the same app lets you read their message on other social media platforms, like WhatsApp, Messenger, Instagram, Snapchat, and more.

But it’s not just about reading their texts. It’s about knowing what they’re doing online and never having to worry.

Baked into eyeZy are so many tools to show you what’s happening in their digital world. Read their emails. See their location. Check their phone call history. See which sites they’ve visited. View their bookmarks. See screenshots of their phone as they use it. And so much more.

Bottom line? eyeZy is super powerful for parents who want to keep their kids safe. Remember, it’s legal in most jurisdictions to monitor your own child if they’re under 18 and under your care. So if you’re a parent worried about your kids, eyeZy is for you.