Is Twitch Safe for My Child? 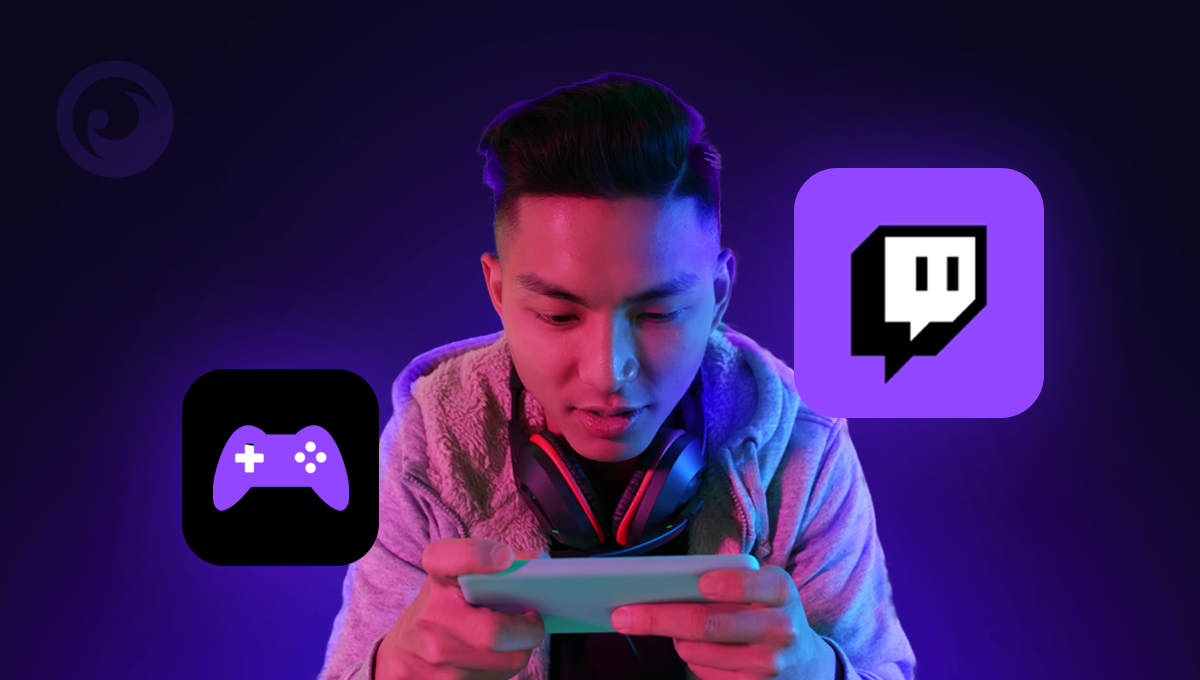 Pop quiz: Where can you find the best video content? If you answered YouTube, then we’re guessing you’re a parent. But the truth is when it comes to the best content that kids want to see, it’s all on Twitch.

We’re going to let you in on a little secret. Despite what your children might tell you, Twitch for kids isn’t a thing. In fact, there’s a lot to be concerned about on the streaming platform. But don’t sweat it. We’re here to sort it all out.

Twitch is kind of like YouTube, but originally designed for gamers and for those who want to live-stream what they’re doing. In a nutshell, users with Twitch accounts can live stream their video game sessions on popular games like Fortnite and League of Legends.

But while Twitch has its roots in video games, there are a number of non-gaming channels that you can watch, including content that could be inappropriate for kids.

Looking for a way to see what they watch and share online? How about you try out eyeZy?
Keep an eye on what happens on their phone.
TRY EYEZY NOW

Why You Should Worry About Twitch

We’re not even talking about violent videogames here (though you should be concerned about that). Did you know you can stream poker games on Twitch? It’s true. So if you don’t want your kids to be introduced to gambling, you might want to keep them off Twitch. And we haven’t even scratched the surface of the kind of inappropriate content on the platform.

How old do you have to be to have Twitch? Technically, according to Twitch, you need to be 13 years old. But while the Twitch age restriction is set at 13, Twitch actually recommends that those between 13 and 18 use Twitch with adult supervision. However, if kids want to use Twitch without their parents knowing, they’ll find away. All you need is an email address to get started. And while you have to enter your birthday, there’s no mechanism in place for Twitch to verify that the information is real.

Twitch does have a policy in place to prohibit threatening language and explicit content. But it really only applies to those who are creating the content. Unfortunately, Twitch has a live chat function embedded into the platform. And while they frown upon inappropriate language, it can be extremely hard to police. You never know if your kids will come face to face with cyberbullies, stalkers, or other creeps on Twitch. 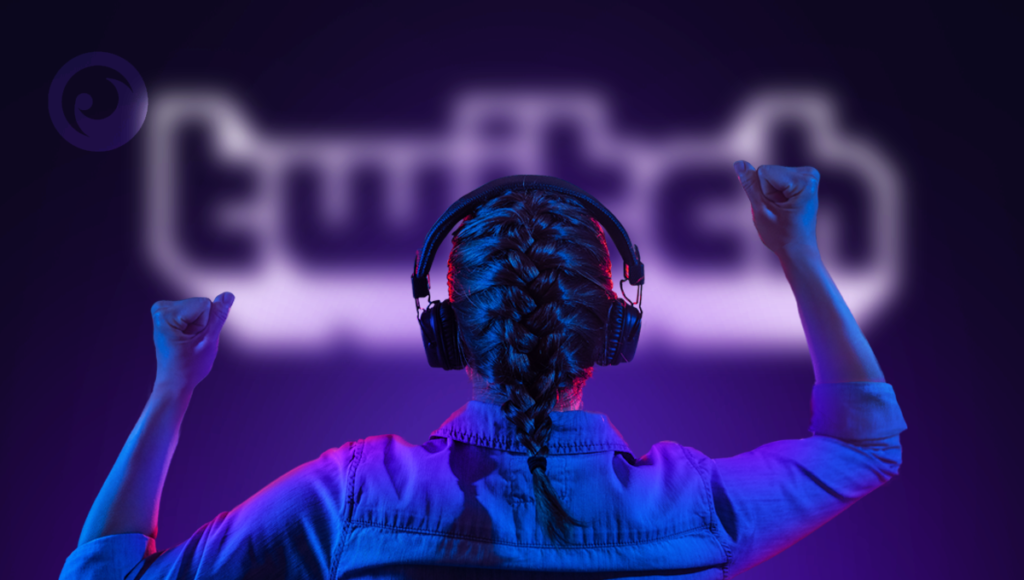 Twitch can be a gateway to other platforms

Those who stream on Twitch also tend to use a number of other video and social platforms, like Instagram, Discord, Snapchat, and YouTube. And they’re not shy about it. Streamers often tell their Twitch followers about the other platforms they’re on to drive traffic and engagement. So, while the Twitch content they’re watching might be perfectly innocent, your kids could discover a streamer’s other inappropriate platforms.

If your kids have a Twitch account, there’s no mechanism within the platform for parents to block specific streams. Once logged in, you can filter out content with explicit language and try to block content that might be discriminatory, but the settings aren’t all that great.

How to Protect Kids on Twitch

You can stop asking yourself is Twitch safe for my child. The answer is clearly no. But if you’re worried about what your kids are watching on Twitch and who they’re engaging with, an app like eyeZy can help. Here’s how: 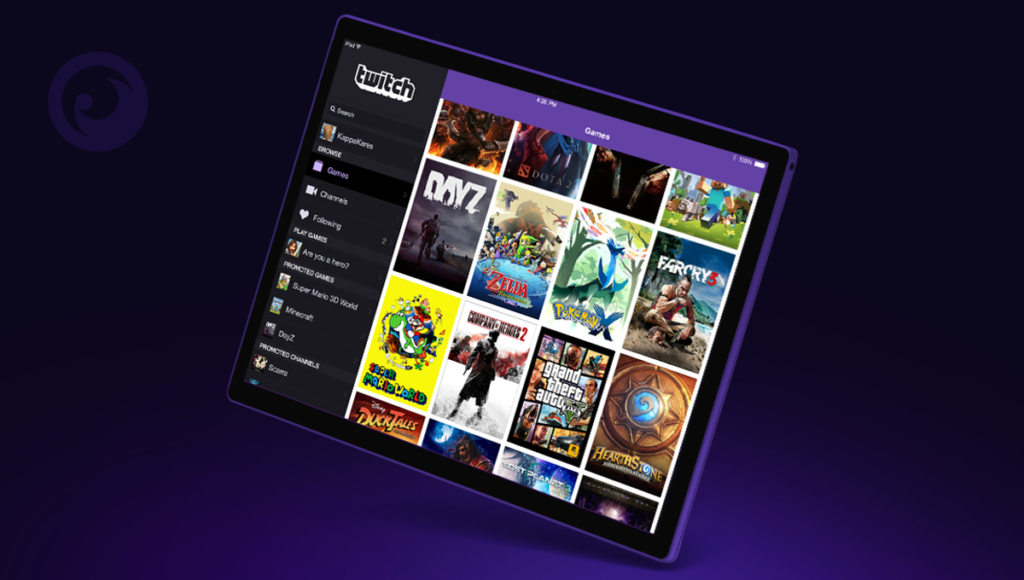 You’ve probably read enough Twitch reviews for parents to know that Twitch can be dangerous for kids. And now that you know there’s an app to help you find out if they’re watching Twitch, things are probably looking a little brighter. But as a parent, you shouldn’t just rely on technology to keep them safe.

It’s important to pair Twitch parental controls like the ones found in eyeZy with meaningful discussion. Talk to your kids about Twitch. Let them know about the dangers. And let’s keep everyone as safe as can be.